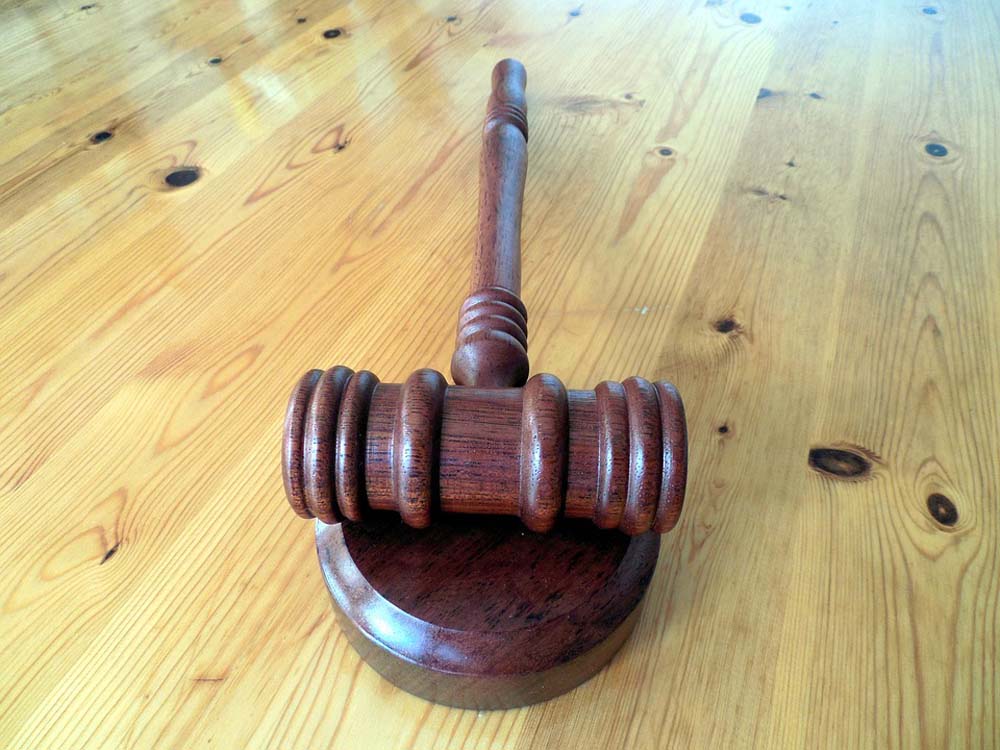 On December 15, 2005, Judge Paul E. Plunkett of the U.S. District Court for the Northern District of Illinois approved a $1.5 million settlement in favor of a Dwight, Illinois man whose 12 year-old daughter, Ryan Stalling, was killed in a railroad grade crossing crash with an Amtrak train on January 14, 2001. The suit was brought by Gregory Stalling, Ryan Stalling’s father, against the Union Pacific Railroad Co. and National Passenger Railroad Co. d/b/a Amtrak. The collision occurred at the Livingston Road crossing, a rural railroad crossing located in Dwight, Illinois on the Union Pacific’s Chicago to St. Louis train line. The train involved in the collision was owned and operated by Amtrak and was traveling at approximately 77 mph at the time it collided with the Stalling vehicle.

The Livingston Road crossing was owned by Union Pacific which was also a defendant in the case. At the time of the collision, the Livingston Road crossing was unguarded and did not have automatic gates, bells or lights. The crossing was only equipped with a crossbuck sign. The Plaintiff alleged that Union Pacific and Amtrak were negligent for failing to install automatic gates and lights at the crossing despite several sight obstructions, such as buildings and farm equipment, in the critical quadrant of the crossing that obstructed a motorist’s view of the approaching train. Plaintiff also alleged that Amtrak was negligent for failing to slow the train before the crash and for failing to sound the train horn on approach to the Livingston Road crossing. Specifically, a passenger on the train testified that he did not hear the train horn sound on approach to the crossing. Take a look at this list of free legal directories for more information.

The Plaintiffs were represented by Our attorney and Matthew M. Rundio of the law firm of SMITH & SMITH in Chicago, Illinois. Lead counsel for Plaintiff, Timothy J. Cavanagh, commented on the settlement as follows: “Amtrak and the Union Pacific, by their negligence, took Gregory Stalling’s beautiful, fun, and energetic 12 year-old daughter, Ryan, from him in a matter of seconds. Ryan meant everything to Greg and losing her has absolutely devastated him. Ryan’s senseless death could have been avoided had the Union Pacific and Amtrak installed automatic gates and lights at the Livingston Road crossing—a crossing that had numerous risk factors that favor installing gates and lights. Rather, the railroads made the financially-motivated decision to not install gates and lights at this and many other crossings on the Chicago to St. Louis train line.”

The settlement was reached as the parties prepared to select a jury in the case, after the Court ruled on numerous pre-trial motions. The case is captioned: “Gregory Stalling, Special Administrator of the Estates of Becky Stalling and Ryan Stalling, deceased, v. Union Pacific Railroad Co. and National Railroad Passenger Corporation d/b/a Amtrak” Court No. 01 C 1056.

Mr. Cavanagh has successfully represented Plaintiffs in other lawsuits involving railroad grade crossing collisions. His experience includes representing a woman involved in a grade crossing crash in a lawsuit against the CN/IC which resulted in a $9.1 million settlement and representing a husband and wife in their 70’s who sustained traumatic brain injuries and other permanent injuries in a grade crossing collision in 2000. That case resulted in a $22 million jury verdict that was upheld in 2005 by the Supreme Court of Illinois. 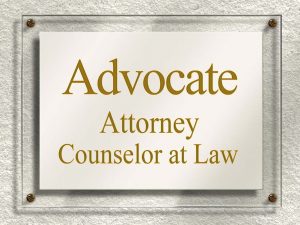 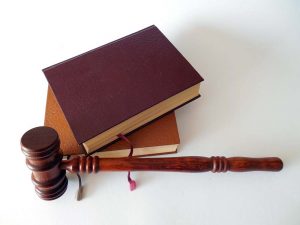 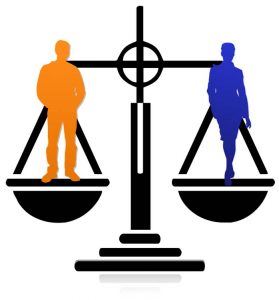 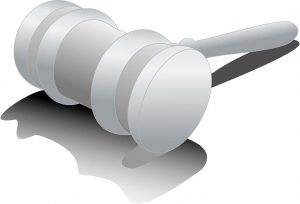